Waxhaw Baseball is a proud member of Waxhaw Athletic Association and is one of the fastest growing athletic associations in Union County. Our focus is on teaching kids the great game of baseball and maintaining a focus on each individuals development in the process.

As WAA experiences continual growth, the commissioners, coaches, and families constantly strive to maintain an athletic organization based on fair and fun competition for our children. Waxhaw Baseball participates with Cal Ripken Baseball and offers programs for players from the age of 4 to 12 and as part of Union County Babe Ruth, offers Babe Ruth baseball for players 13 - 15 (Age 18 in Spring). A description of each division can be found under the Baseball tab. Each program layers in components of our National Pastime, beginning with basic baseball (T-Ball) up to Majors at the Cal Ripken level (50' mound / 70' bases) and finally Babe Ruth (90' bases).

The Registration "Baseball" is not currently available.

All Coaches MUST register and complete the 1-Time Babe Ruth Abuse Prevention Program and 2-Year Background Check, which is mandatory to be accepted as a coach with Waxhaw Baseball. Please follow this link, complete the program and background check, and then provide documentation as requested by WAA Baseball via email at WXWAthletics@gmail.com.

To See our Full Calendars, Click the Link Below

Sign-Up Now & Complete your hours for your Work Bond Refund! we continue to register for our Challenge, Travel & Babe Ruth

Our registration for the Spring Rec Season is currently underway.  Please consider registering early (Links on this page), as we expect a record number of players for the upcoming season and could potentially limit registrations in certain divisions.

We'd also like to take the chance to inform you about the options for a higher level of competition through Waxhaw Baseball.

What is laid out above is how our teams are typically run.  However, each team is run independently and could target different tournaments, etc.  Both Challenge and Travel programs are by invitation only, offered after an open try out.  Depending on the interest level, we may offer both options at each age division, either, or none at all if there is not enough interest.  The age divisions are based on your player's age as of 4/30 of this year.

If you are interested in either program for your player, please be on the lookout for tryout dates for your specific age group.

Thank you, and we look forward to see you out on the ballfields soon!

All coaches need to complete the online Coach Registration for Spring 2022. 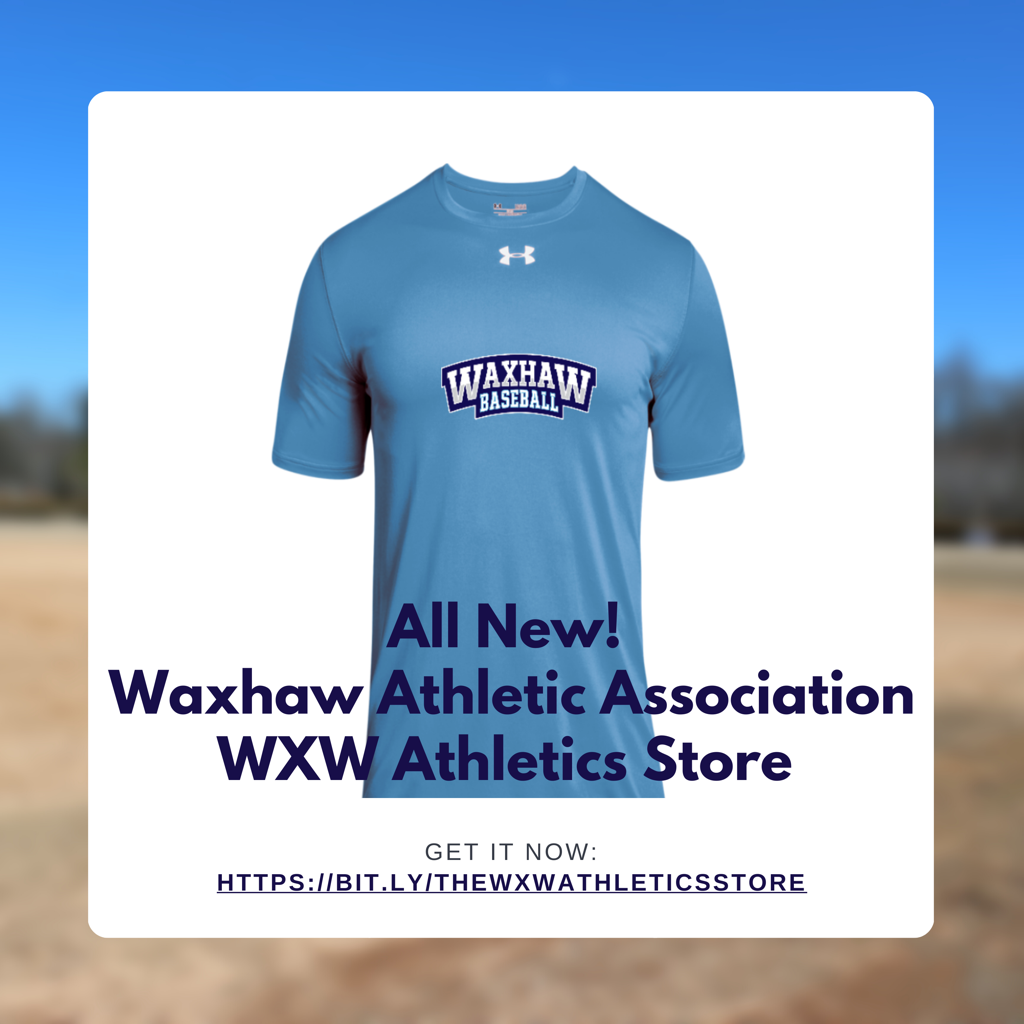 Get Your WAA Swagger On! 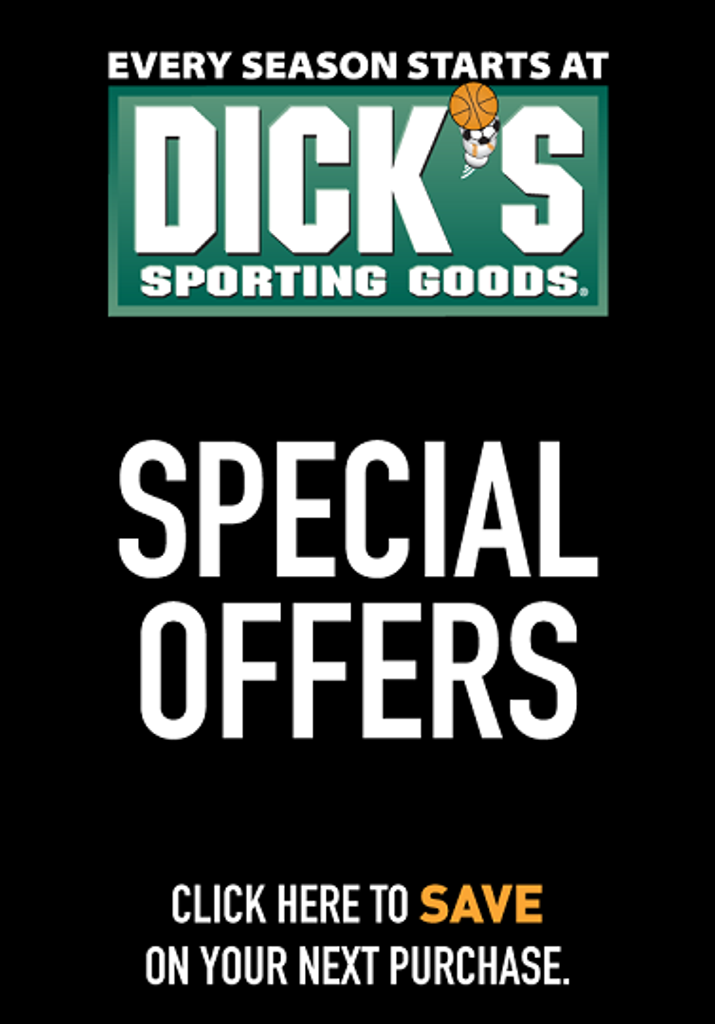 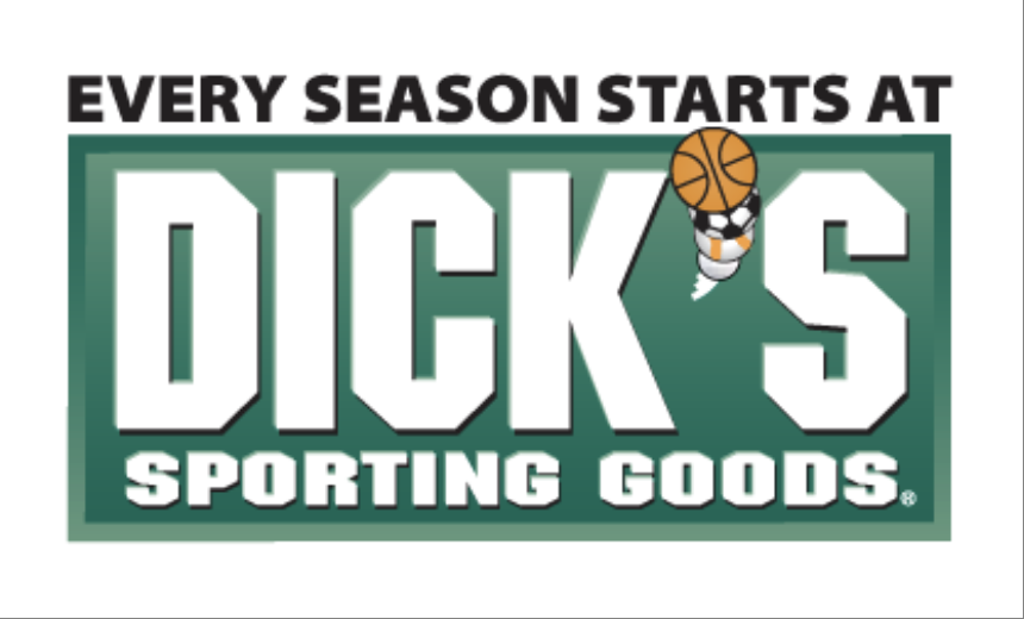 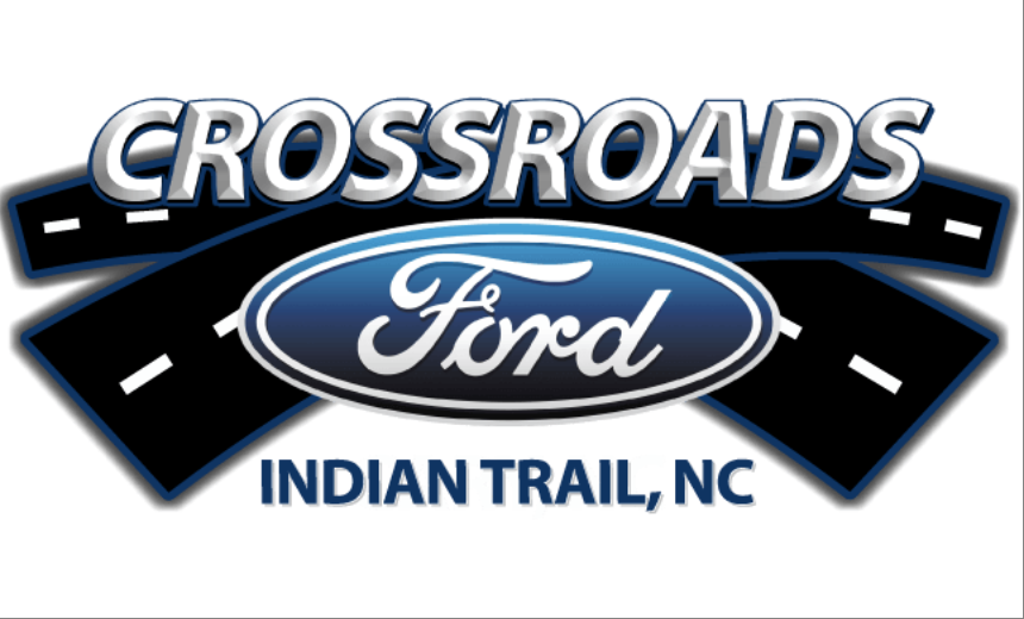 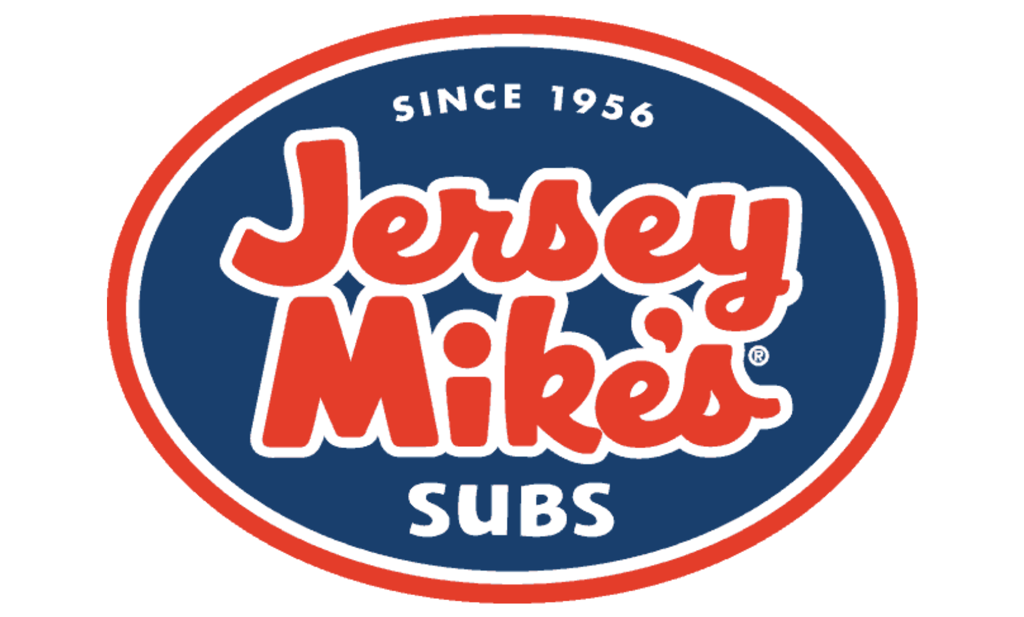 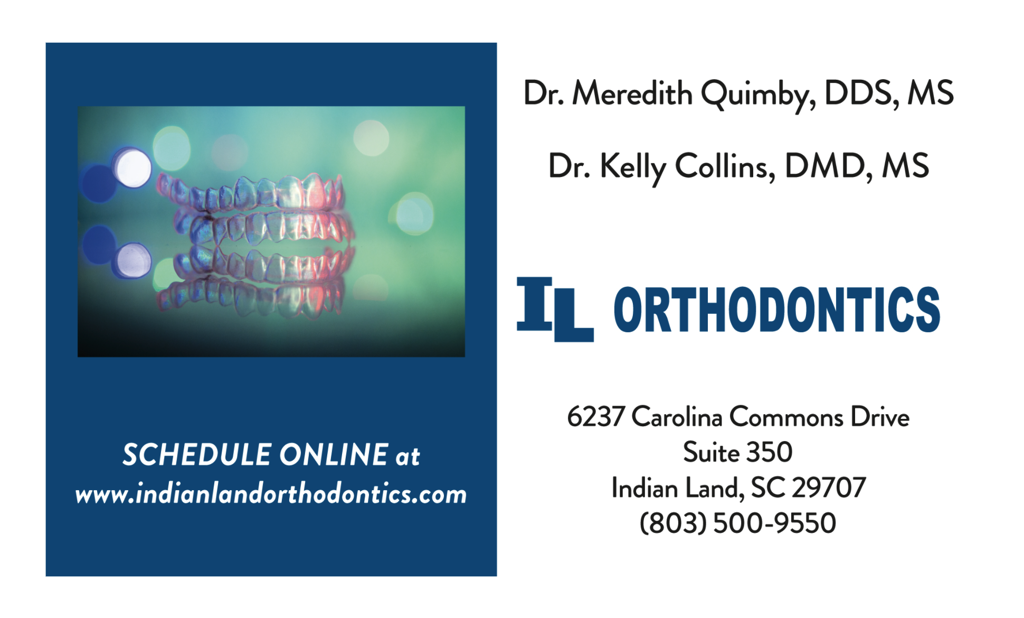 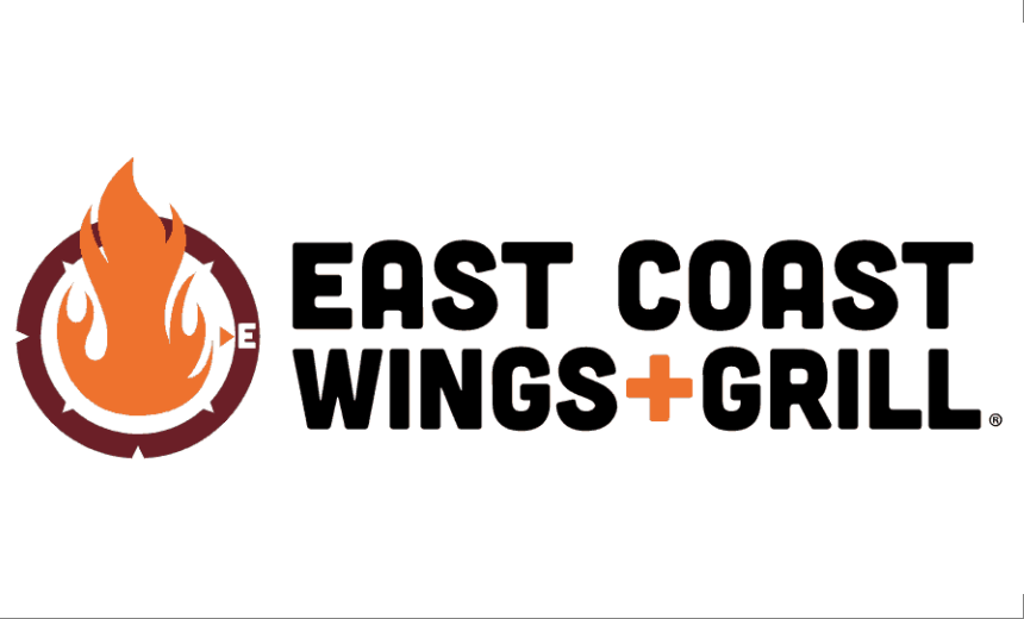